"History of the Mandigo" 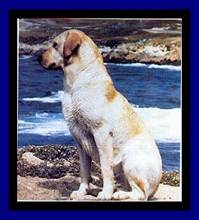 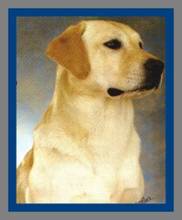 The History of the Mandigo bloodline started almost 30 years ago when Laurell Hand purchased her first female puppy.  She was also referred to Dr. and Mrs. B. W. Ziessow of Franklin Labradors, a kennel where she purchased a quality male. She purchased a show quality male out of Ch. Franklin's Tally Of Burywood and sired by Ch. Shamrock Acres Light Brigade. This breeding happened to be the second top-producing breed in the history of the breed. The puppy Laurell picked up from them turned out to be BISS Ch. Am. Can. Mex. '78 World & Int. Ch. Franklin's Golden Mandigo AWC CD

The Mandigo offspring has won hundreds of championships over the past few years. I would like to thank Laurell Hand and Kim Riggins for mentoring me and giving me the opportunity to raise such an outstanding bloodline.

Below see a few picture’s of some of our dogs relatives: 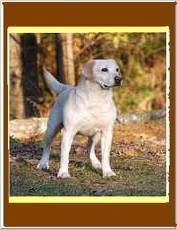 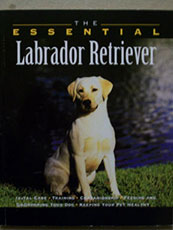 In 2010 Sam completed his CD, RN, RA and RE titles with numerous class placements. In 2011 we completed his CDX title with while continuing field work. He also received a Judges Award of Merit at the Raleigh-Durham Labrador Specialty under respected Breeder-Judge Patty Block. Sam completed his Utility Dog title in Obedience on April 8, 2012 and Grand Champion in January, 2013 making him the first Labrador to have ever achieved all these titles (GCH/UD/RE/MH).

He is a great marker, athletic, and loves to run and play. Sam was a star in the show ring, his soundness, sporty movement, and breed type caught the eye of the judges who gave him his wins. Sam's father is CH Sundance's Paddy's Irish Cream, CD MH. Sam's mother, Am, Can CH Pembroke Black Mist Poplar Forest, MH, WCX is the youngest CH, MH in the history of the breed. 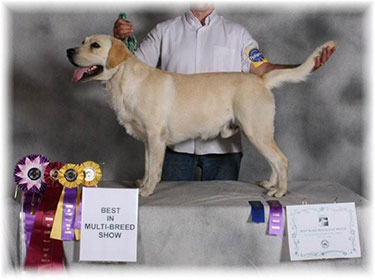 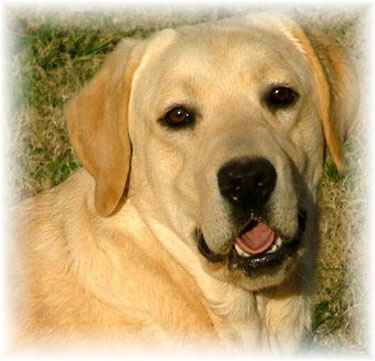 AM Multi BISS Silver GCH. & Multi BISS CAN. CH. Gateway’s Nothing But Trouble 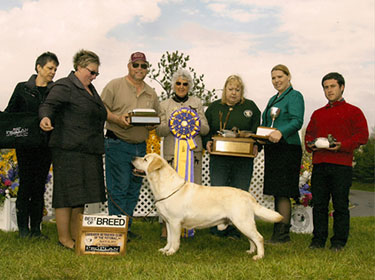 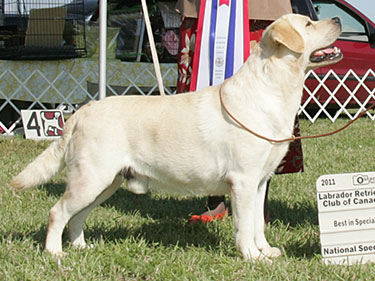